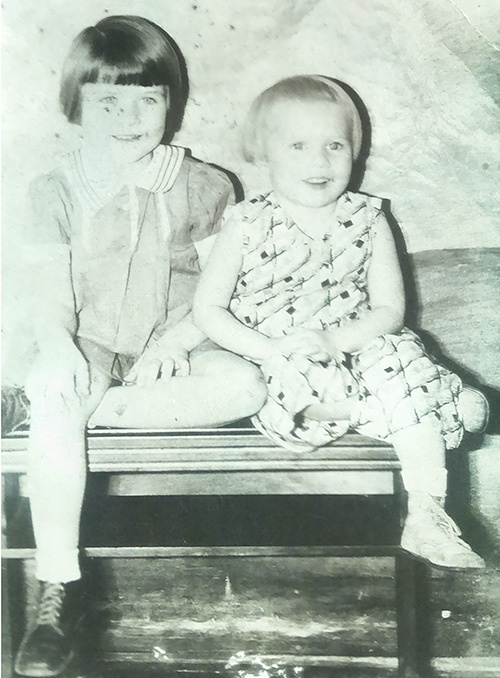 Imagine waking up one morning and being paralyzed, from the waist down, out of the blue. This happened to Joyce Berry when she was 9 years old. That morning in 1942, Joyce’s mother rushed her to the hospital where doctors were planning to put her legs into casts.

“The doctor told my mother it was Polio and that I most likely would never be able to walk again,” Joyce said.

Instead of leg casts, Joyce’s mother choose a different course of treatment that the Elizabeth Kenny Clinic prescribed to patients which included heat packs and exercises.

“My mom massaged my legs every single morning,” she said. “I’ll never forget those scalding hot baths either.”

Polio, which affects children and adults, is a viral infection that causes paralysis in the spinal cord. In extreme cases, it can cause fatal organ and tissue failure. When Joyce was diagnosed, there was no vaccine.

Road to recovery and acceptance

In total, it took Joyce more than 92 days to fully recover from Polio. By that time, she was told she couldn’t return to public school out of fear of holding back the other children. At best, she could be sent to a school where they helped students experiencing paralysis.

“My mom had to publicly petition the Kansas City, Missouri school board to let me come back to school. Eventually they did,” Joyce said. “Many of my friends were able to help me walk those first few years.”

Overall, Joyce lived a normal life. After graduating from Westport High School, she had the opportunity to model, travel the world and attend college at UMKC. One of her legs is three inches shorter than the other, but “I was still able to have a great life.” 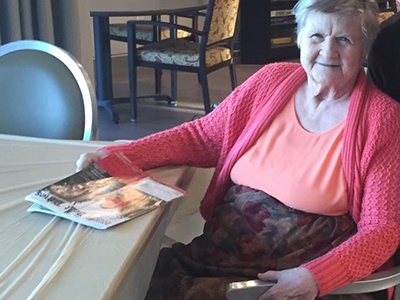 Polio can return later in life

When Berry turned 70, things took a turn for the worse.

“My Polio came back,” she said. “It had laid dormant in my body for more than 30 years. Then, all of a sudden, I was stumbling and didn’t know why.”

A doctor in Texas confirmed her muscle spasms and paralyses were caused by Post-Polio Syndrome (PPS). This condition gradually affects the muscles and joints originally impacted by the virus, and you become progressively weaker. Because of Joyce’s PPS, she fell off of a bus in 2015 and now permanently has to use a walker. More than 400,000 survivors of Polio experienced PPS, according to the National Institute of Neurological Disorders and Stroke.

The Polio vaccine was originally introduced in 1955, over a decade after Joyce was inflicted with the virus. By 1979, the vaccine had completely eradicated the disease in the United States. But, due to growing hesitancy, it’s unfortunately making a comeback.

“I would have gotten the vaccine if I could have,” Joyce said. “Vaccines are so important, especially the Polio vaccine. Without it, you could struggle with paralysis your whole life.”