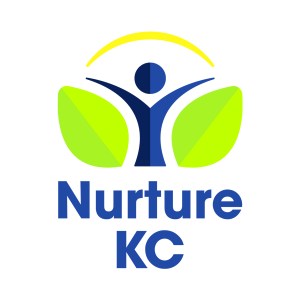 House Bill 20 provides the necessary funding for expanding Medicaid in Missouri. Medicaid expansion is a key component in improving maternal and infant health.  Last Week, HB 20 failed to pass in the Missouri House Budget Committee. As you know, Missouri voters voted to support Medicaid Expansion last summer.  Providing the funding to make expansion a reality and act on the will of the people is critical.  Our focus now moves to Senate efforts to restore Medicaid expansion funding.

Contact the Kansas City Senators who sit on the Senate Appropriations Committee to let them know that Medicaid Expansion is important to you and encourage them to vote “yes” on efforts to restore funding. Consider using the information below to bolster your case:

Thank you for your advocacy in improving the health of Missourians.  We appreciate your support. If you have questions, please reach out to Tracy Russell, Executive Director of Nurture KC, at trussell@nurturekc.org.