Every Child Deserves a Healthy Start

Measles: Why Should I Be Concerned?

WHY SHOULD I BE CONCERNED ABOUT MEASLES? We are in the midst of what has become a national controversy: to vaccinate or not to vaccinate for the measles. Scientifically, there is no controversy. Vaccines work! The measles vaccine is very safe, very effective and very necessary.  Measles is a highly contagious, acute and potentially deadly […]

Community Meeting on Pregnancy and Poverty: Dietetics and Genetics 1-13-2015

Despite the existence of compelling research and statistics about the importance of safe sleep in reducing our nation’s high rate of infant mortality, the number of babies who die in adult beds and other unsafe sleep environments is on the rise. In fact, of the more than 4,500 sudden, unexpected infant deaths (SUIDs) each […]

A bow that shoots illuminated arrows its manufacturer says can fly up to 145 feet, and the “Catapencil” — a pencil with a miniature slingshot-style launcher at its erasure end — are among an annual list of unsafe toys released Wednesday.

Thank You to Our Supporters!

THANKS!! to everyone who came out Nov. 19 to support MCHC and shopped at a store named STUFF WE APPRECIATE YOUR SUPPORT! 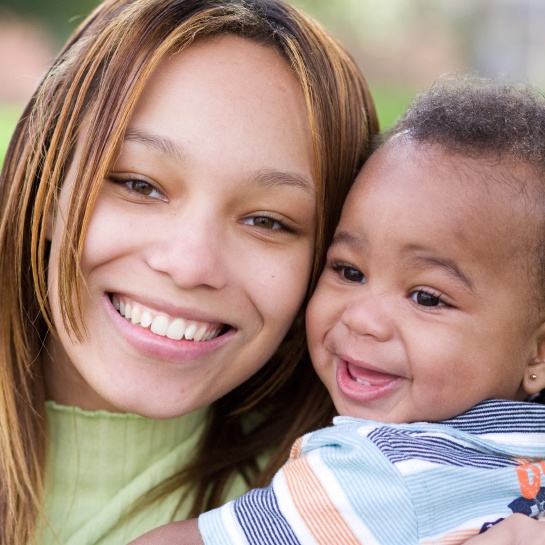 MCHC works with more than 200 community partners to promote wellness and advocate excellence in health care for area mothers and children. We also help to nurture and enhance the knowledge and capacity of the healthcare community so it can better serve the needs of mothers, children and families. We are the only bi-state organization […]